HOW RUSSIA SAVED THE UNITED STATES (nothing to do with Putin, of course)

Note from Kilroy: President Lincoln and Czar Alexander II, cited below,  were assassinated because of their efforts to free, in the case of the U.S., slaves, and in Russia, serfs. Both men enjoyed a long, friendly correspondence, but never met.
Has Russia ever been there for any ally other than ethnic Russians? Note about the author pictured below. 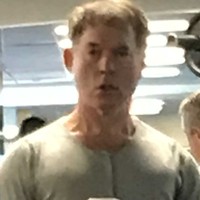 Leonardo Morán, I was born in Cuba, studied and worked in Europe, and live in California.

“…Who was our friend when the world was our foe?”

Never question Russian resolve. If you’re ever in a fight you’d better hope you’ve got them on your side. 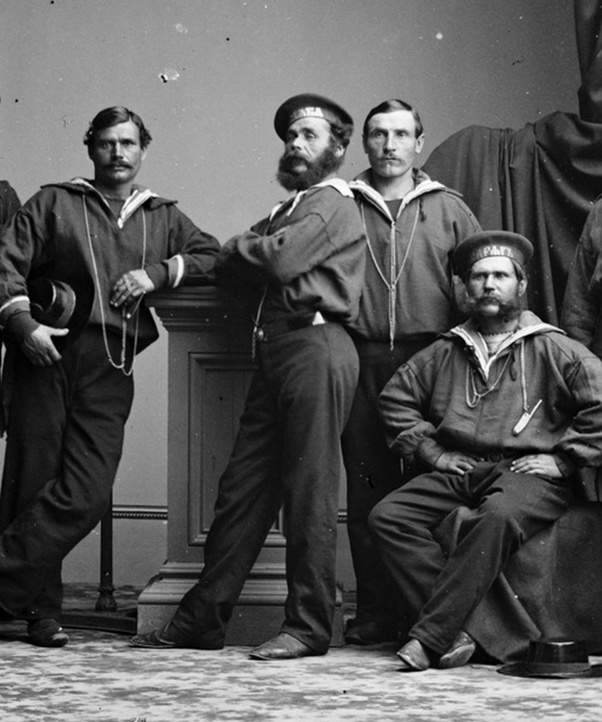 In 1863 the United States was being torn apart by a great Civil War. It would take more American life than any other war before or since; more would die in the Civil War than in the First and Second World Wars combined.

With the issue still in the balance, Britain and France conspired (as great powers do) for political advantage. In their perception, a divided America would strengthen Anglo-French power. But a unified America might one day wield greater power than all of Europe combined. Before the future was taken by the upstart young nation, they would seize the moment and destroy a potential rival.

Paris and London plotted intervention on the side of the Confederacy. They claimed to be moved by purely “humanitarian” motives. Enough blood has been shed, they declared; the wiser, older European powers, masters of civilization, would put an end to the barbaric bloodletting. In fact, claimed motives were cynical and false. Great nations do not go to war out of charitable instinct.

They saw a once-in-a-lifetime opportunity. France could recover territories lost in the Louisiana Purchase. England knew that, without access to the port of New Orleans, the North could not long survive economically. A bankrupt Union might even reverse the outcome of the American Revolution, and England would (at the very least) enlist a new ally in the Confederacy. Both England and France tried to enlist the Russian Empire in their ploy. The Russian reply was unexpected and immediate.

The Czar rejected Anglo-French overtures. A capable and intelligent man, he did not trust the British any more than he did the French. Countering their cynical scheme, Czar Alexander mobilized the formidable Russian Navy. In America’s weakest moment, it came to her aid:

Coming on the heels of the bloody Union reverse at Chickamauga, news of the Russian fleet unleashed an immense wave of euphoria in the North. It was this moment that inspired the verses of Oliver Wendell Holmes, one of the most popular writers in America, for the 1871 friendship visit of the Russian Grand Duke Alexis:

“Bleak are our shores with the blasts of December,
Fettered and chill is the rivulet’s flow;
Thrilling and warm are the hearts that remember,
Who was our friend when the world was our foe.
Fires of the North in eternal communion,
Blend your broad flashes with evening’s bright star;
God bless the Empire that loves the Great Union;
Strength to her people! Long life to the Czar!” When an attack on San Francisco by the Confederate cruiser Shenandoah appeared imminent, the Russian admiral ordered his ships to defend the city, by any means necessary. With no Union warships on the scene, Russia was ready to fight for the vulnerable United States.

Could a divided United States of America have successfully fought the British, and the French, and the Confederacy, and won? It seems unlikely. But for our Russian friends we might not be here to ask the question. Luckily, Lincoln never had to find out. As Secretary of the Navy Gideon Welles put it: “…God bless the Russians.” Kenneth Bourne’s Britain and the Balance of Power in North America, 1815-1908
Jones (The Union in Peril; The Crisis Over British Intervention in the Civil War)